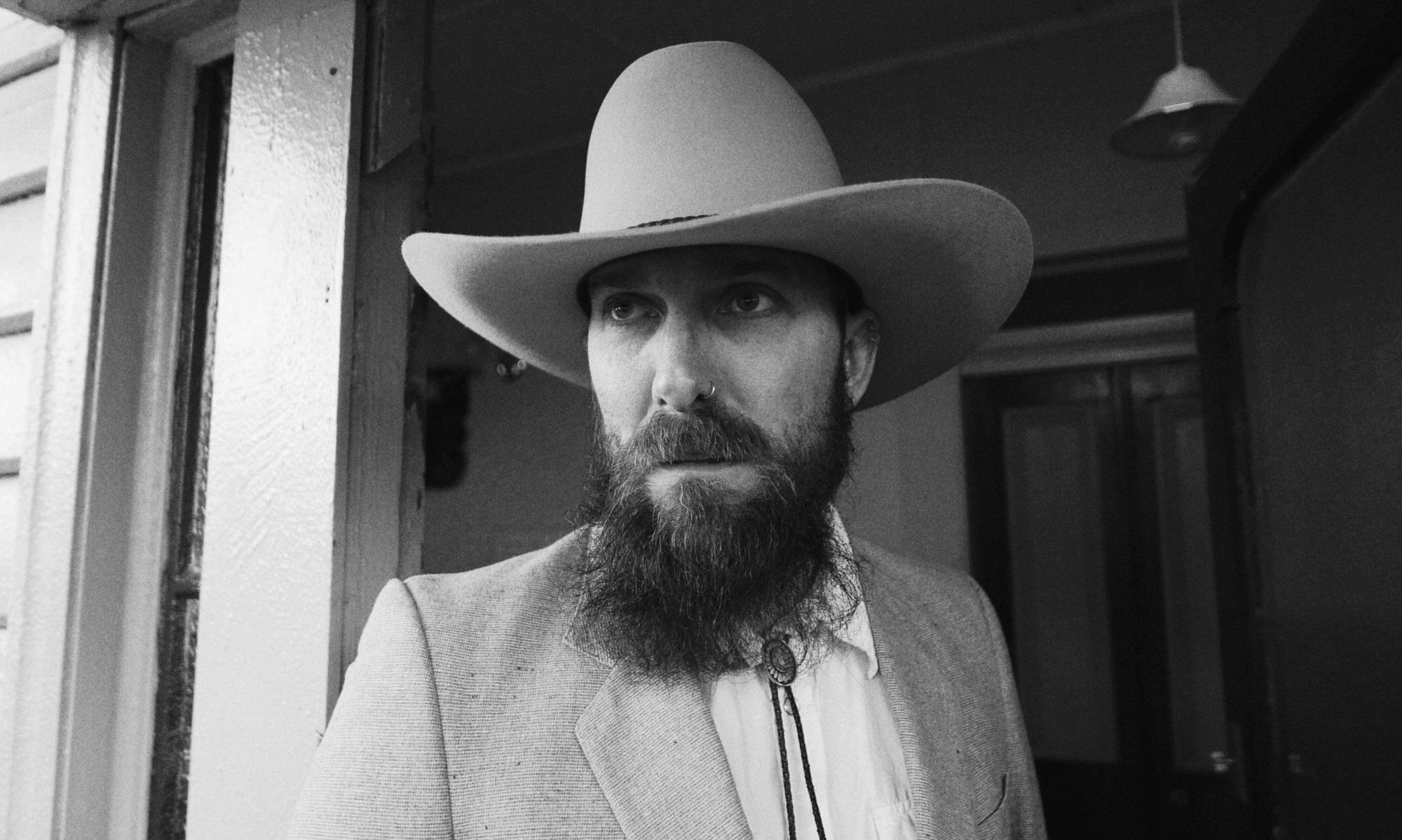 “A musical Wizard from Aus releases a stunning debut album

The current economic crisis that is blighting the music industry means that artists like Kris Morris and albums like I Think We Both Know are now pre-destined to relative failure. Without Kris getting the backing of a decent record label you will probably never get to hear this stunning album and that’s a damn shame.Â  I Think We Both Know opens with the sublime So Beautiful; a song that Radio 2 would have played to death 12 months ago and still should. Title song is a plaintive cry from one lover to another at the jagged edge of a doomed relationship. Kris Morris uses his edgy voice to great effect on this and It’s OK, with both songs crackling with suppressed anger and infatuation.

Kris Morris has honed his talent and paid the proverbial dues over the years by moving from his native Australia to London and playing every pub and club South of Birmingham. The album ends with another two marvelous heartbreakers – I Still Believe and Closer To You, but thankfully by now Kris has re-discovered love and tells his new lover that he wants to ‘risk getting hurt/ replace tension with tenderness/replace anger with gentleness.’ James Blunt, Ray Lamontagne and Ryan Adams must all wish that they could have written songs as great as these.

My only regret withÂ  I Think We Both Know is that it is only available as a download. Gone are the days when a release like this would be trumpeted from the rooftops with full colour advertising; a gatefold sleeve, 32 date UK tour and Kris appearing on every TV programme from Later with Jools Holland to Loose Women. On the upside, not only is it relatively cheap to download the tracks from his website and iTunes; but you can also get a FREE album of demos too. How can you resist?”
****
Maverick Magazine